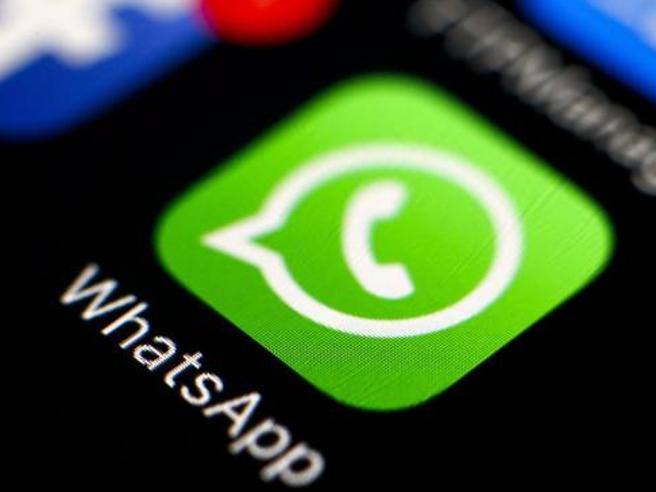 According to Facebook, here Whatsapp which since February 2014 is owned by the colossus Mark Zuckerberg.

The topic is the use of the Internet by minors.

The context of the application of the new European regulation on the protection of personal data, which will apply from next 25 May.

Article 8 of the Community Standard requires parental consent from the platforms for processing the data of minors under 16.

Individual states can then lower their age to 13 with a special law (in Italy, the Gdpr decree was approved by the Prime Minister on March 21. The ball is now in the hands of the parliamentary committees and the guarantor).

In contrast to the parent Facebook which has decided to extend the consent to the processing of sensitive information for 13- to 15-year-olds around the world, intervened [19650004] Whatsapp for the first time et minimal register and has the news limited to Europe: To use our services, you must be at least 16 years old or the highest required age in your country (so if the Italian standard falls to 13, for our young Italians it will be well 13, ed.) In the rest of the world, the app will continue to be open to those who have more than 13 years (the limit was updated in August 2016, before it was 16 years old worldwide). The respect of the rule entrusted to the good faith of the small Internet users who can easily lie or the control of their parents.

The application then relates to obtaining parental consent in the event that the minimum age for accepting the Terms of Use under the laws of the country where you live: is not clear , what you mean.

It could refer to the minimum age to require a contract that lasts 18 years in Italy, but it seems to be difficult, explains the expert digital lawyer Fulvio Sarzana.

Also in this case Sarzana for skeptical: you would not respect what was requested, it seems to me a compulsion.